The Future of Blockchain in Media and Entertainment – Dailyuw 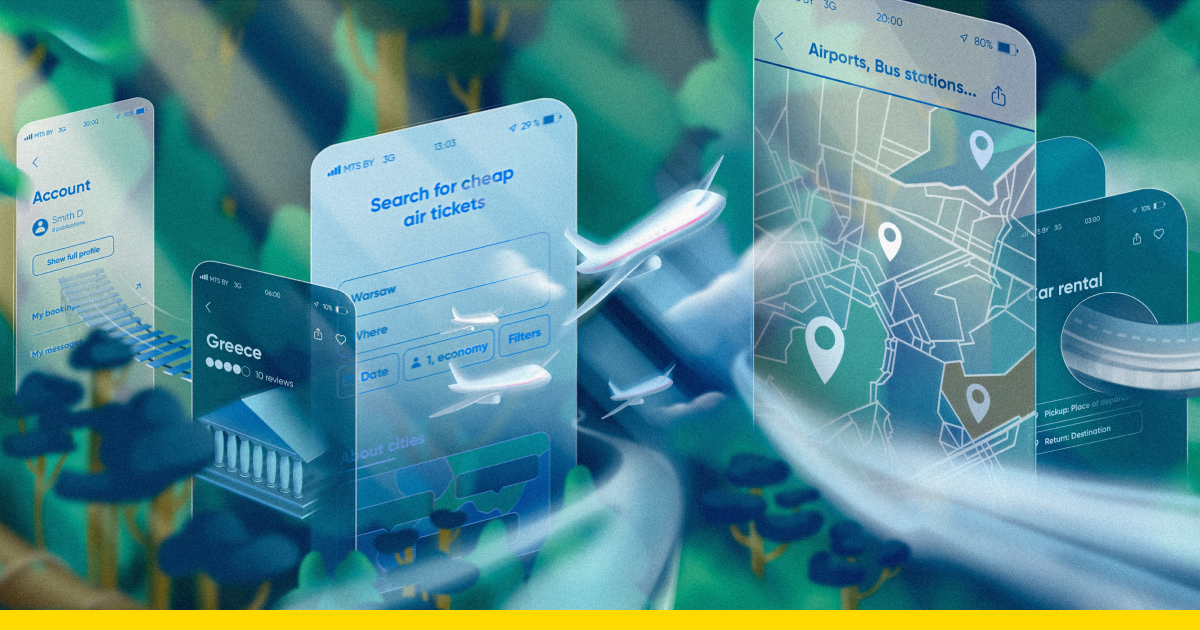 Blockchain is primarily associated with Bitcoin. But this technology has much more potential than cryptocurrencies. Innovation is gradually spreading to other areas of life: finance, healthcare, automotive, retail, and so on. It is popular because it allows people to protect and verify any data in a decentralized network. Let’s consider how blockchain works in media and entertainment.
What is blockchain?
Blockchain implies a database in the form of a distributed ledger that uses cryptography to protect any information.

Such a ledger represents a series of entries or blocks that are linked to each other in a chain. They are copied to every computer in a network. This technology uses smart contracts that help procedures within the chain to be performed automatically.

Each block has a timestamp, data, and a unique identifier – a hash. The hash of the previous block in the chain is also in this block. Once the data inside the block has been written and validated, it cannot be changed. The need to make changes is captured and tested in a new block added to the chain. Thus, each next block reinforces the verification of the previous one and, consequently, the entire chain.

If a person has access to the last block, they can examine the history of transactions, including data on digital assets and commands that have been set since the creation of the very first block. The information in the blockchain is available and verifiable at any time.

Hashes are the basis of blockchain technology. With their help, participants in a public decentralized network agree on ways to validate a block and add it to the chain. The hash has a cryptographic function. A special mathematical algorithm converts data of arbitrary length (for example, the name Marta Stuart) into fixed-length output data (for example, {1010 0110 1345 1124}). This sequence of numbers is the hash.

Hashing only works in one direction. Therefore, it is practically impossible to decrypt the data in a given hash without a computer with huge computing power.

Blockchain does not describe a particular database. It is a technology that has a public or private format.

Venture investors see the prospects of this technology, investing more and more money in blockchain solutions. In one quarter of 2021, blockchain startups raised more than in the entire previous year – $2.6 billion.

Global spending on blockchain software is steadily rising. In 2021, it grew almost 5 times compared to three years earlier and amounted to $6.6 billion. Experts predict that costs will skyrocket to $19 billion by 2024.

The entertainment industry does not stand aside from innovation and also seeks to put technology to good use. According to Compare Camp, only 1% of investors support blockchain. But game industry leaders said that innovation makes the game safe (23% of respondents). According to 19% of survey participants, the technology has won the trust of customers and will become the main engine of development of companies.
Blockchain in the media advertising and entertainment market

There are many problems in the entertainment industry:

unfair distribution of profits for the rental of films, the release of books, and CDs;
consequences of piracy;
copyright infringement;
spam traffic from bots and other troubles.

These difficulties are easily solved with the help of blockchain. Music studios, media, video streaming services, and game companies use technology in the following cases:

News sites and video and music streaming services provide access to their content primarily on a subscription basis. But by doing so, companies miss people who want to make one-time payments for reading a book or watching a movie.

The one-time payment will become possible with blockchain-based micropayments. A service owner can keep track of data and learn which client uses the content and how. The technology automates micropayments and makes the payment procedure profitable for both customers and businessmen. Consumers get access to targeted content, and creators and intermediaries get their share of the income.

Blockchain in media and entertainment will eradicate the misallocation of income for content creators. For example, in 2018, the music industry earned about $43 billion. Musicians received only 12% (about $5 billion) of this. Why so little? Because of the abundance of intermediaries who seek to be on the grab all the time.

Blockchain smart contracts will not allow intermediaries to cash in on other people’s works. Conditions are set in contracts: to transfer a certain amount of money to a certain recipient every time their song is played or a movie is watched. Blockchain will build a fair reward system for authors.

For example, British singer Imogen Heap is collaborating with the Ethereum blockchain platform. The performer can use it to manage money from the sale of her tracks and see where and how the funds are distributed.

To avoid incidents of non-payment of royalties, companies design solutions for copyright management. For example, the Mediachain startup integrates blockchain and automatic content identification technology. Blockchain developers want to create a “universal media library”, in which the system determines the author and title by the content element. Blockchain in media and entertainment will help detect fraudsters, as participants exchange information online and see transactions.

In 2019, advertisers lost $23 billion due to spambots that simulated invalid traffic to advertisements. After all, businessmen pay mainly for the number of views, and not the conversion from sales.

Blockchain in the media advertising and entertainment market provides parameters that allow marketers to track ads and see how the budget is being spent and where content is being accessed by real users. A publisher creates a unique impression ID on their page and reports it during each transaction until the advertiser receives it. Advertisers check impressions and pay only for real ones.

Experts suggest that blockchain will make gaming more exciting and safer. It solves two major issues in the gaming industry:

Improves the liquidity of games.

Blockchain sets the rules, organizes the fair trade of in-game currency and assets, and rationally connects them with the real world. This is useful for a free-to-play model where the majority of in-game revenue comes from digital currency-funded in-app purchases.

Improves the structure of games.

Blockchain games are decentralized and hybrid in their structure. In the first case, a programmer cannot change a game without the approval of the participants. The second ones are launched from a central server in an old-fashioned way but the assets are sold decentralized.

fights fraud;
makes it possible to transfer items between games;
links assets to players, not games;
registers sales, strengthening trust between a blockchain developer and a manufacturing company;
reduces cloud costs by distributing the server over the blockchain network, and so on.
Conclusion
Secure payments, fair distribution of rewards, and the fight against spam and fraud are just some of the blockchain capacities. The potential applications of technology in media and entertainment are enormous. As soon as this technology reaches the required level of maturity, standards of use will appear, and the innovation will manifest itself to the fullest extent. It is important to start thinking about the benefits of blockchain implementation in media and entertainment now.
Your comment has been submitted.

Reported
There was a problem reporting this.
Log In
Keep it Clean. Please avoid obscene, vulgar, lewd, racist or sexually-oriented language.
PLEASE TURN OFF YOUR CAPS LOCK.
Don't Threaten. Threats of harming another person will not be tolerated.
Be Truthful. Don't knowingly lie about anyone or anything.
Be Nice. No racism, sexism or any sort of -ism that is degrading to another person.
Be Proactive. Use the 'Report' link on each comment to let us know of abusive posts.
Share with Us. We'd love to hear eyewitness accounts, the history behind an article.
Get up-to-the-minute news sent straight to your device.

Subscribe to our weekly newsletters covering the news, arts, and sports.
Serving the UW community since 1891.
Please disable your ad blocker, whitelist our site, or consider donating to support The Daily