Infographic: The ceremony and symbolism of the Queen`s lying-in-state explained – WION

Around five miles of mourners waiting to see the casket have formed a queue that extends from Westminster, along the river to Southwark Park, and across Lambeth Bridge. Some people have waited in line in all weather conditions for hours, even overnight, in order to pay their respects, as reported by the BBC.
On Wednesday, Westminster Hall welcomed guests after a stately procession carried the Queen’s casket from Buckingham Palace.

The lying-in-state will continue on Monday, the day of the state funeral, until 06:00 BST. The administration has issued warnings that there may be 30-hour wait times to enter.
They will pass the closed coffin of the Queen, which is housed beneath the ancient timber roof of the hall from the 11th century on a raised platform called a catafalque.
Also read | Russia fumes as it is not invited for Queen Elizabeth’s funeral
Soldiers from the Royal Household’s service units are keeping a constant vigil at each corner of the platform.
The Imperial State Crown, a garland of white roses and dahlias, as well as the Sovereign’s orb and sceptre are placed on the coffin, which is covered in the Royal Standard.
The Queen’s coffin
The coffin is draped in the Royal Standard and the Imperial State Crown rest on top. 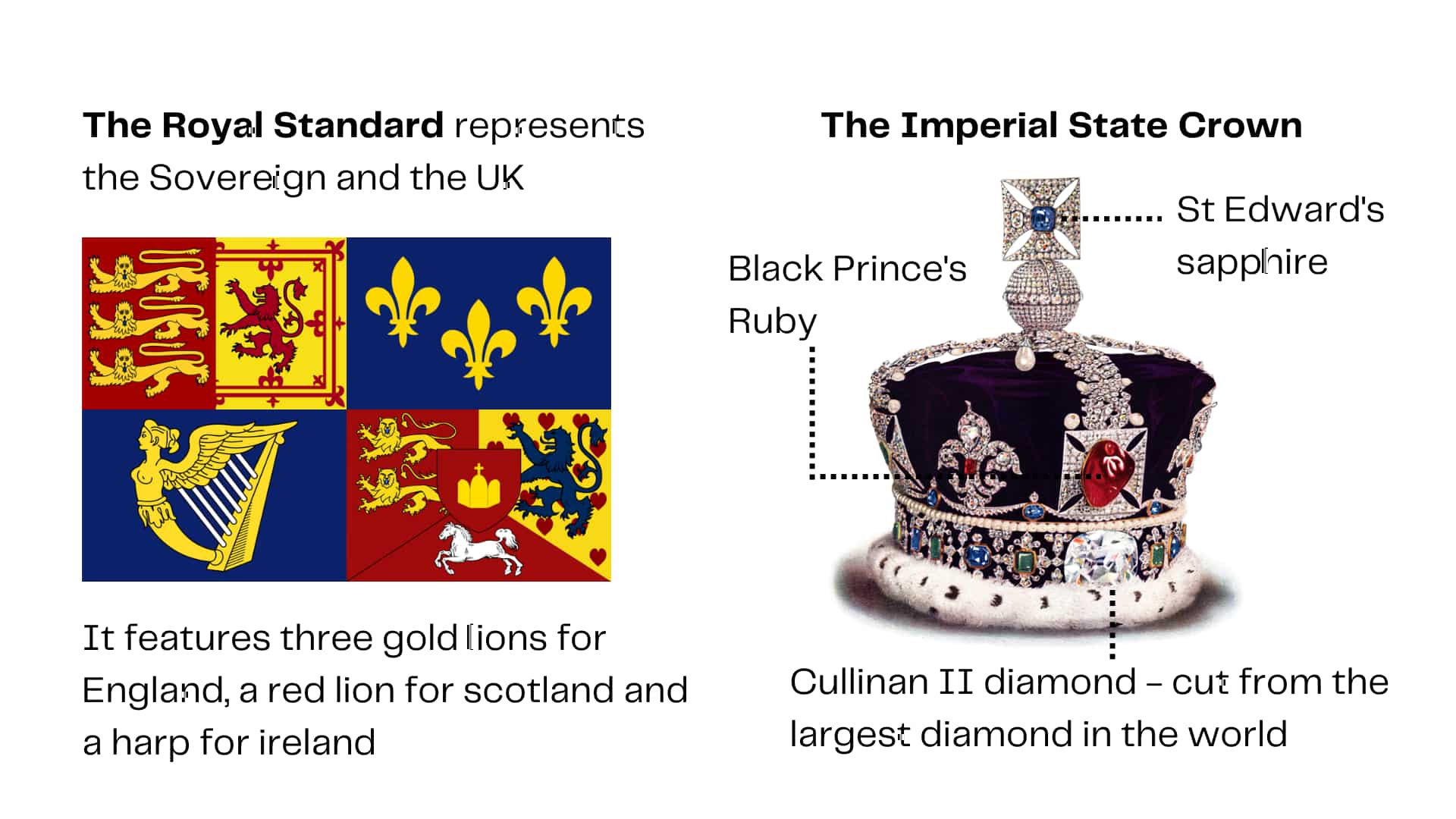 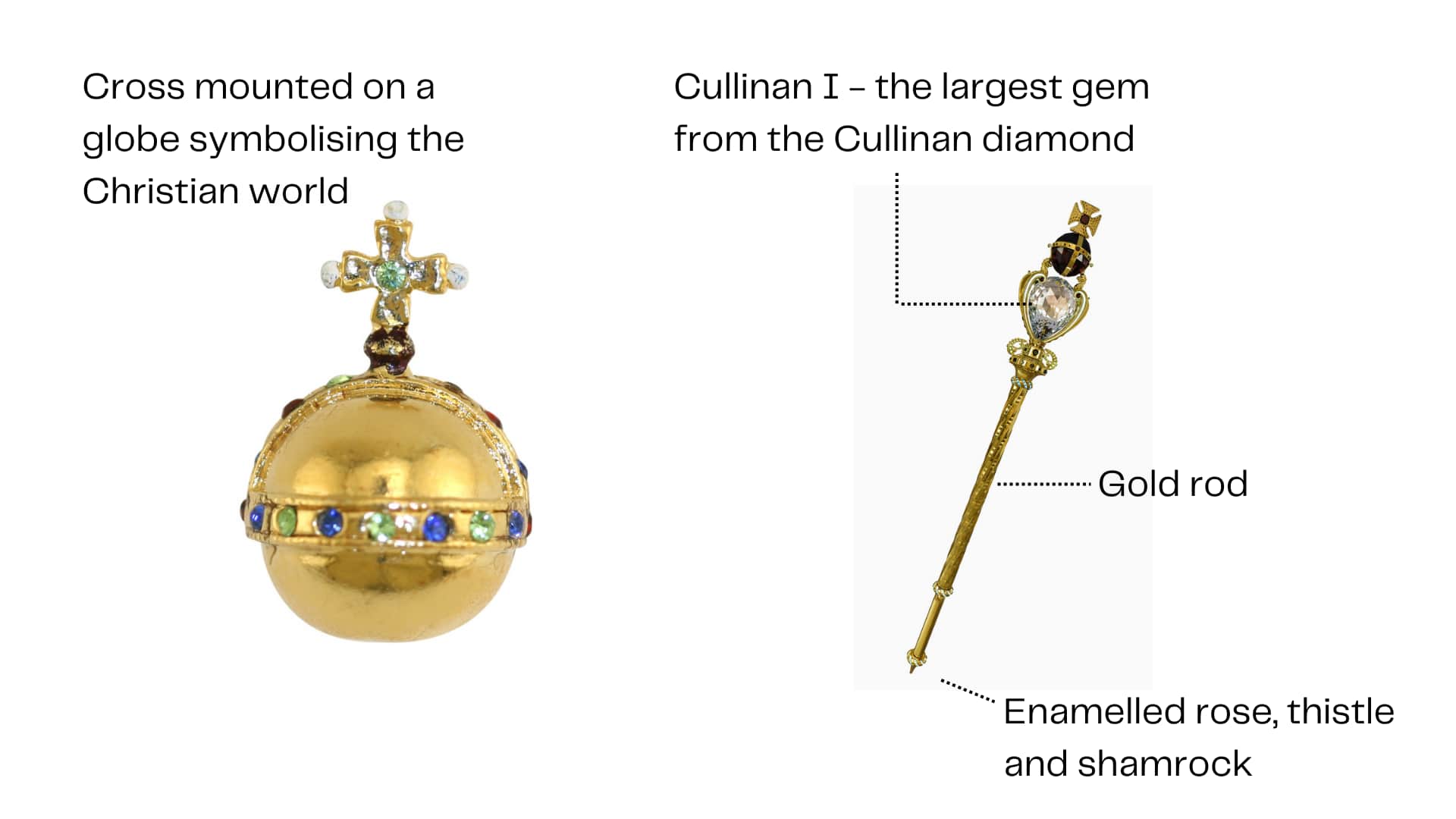 Slow journey to Westminster Hall
The Palace of Westminster, the centre of British administration, houses its oldest section, known as the grand hall.
More than 200,000 people lined up to see the coffin of the Queen Mother, the last member of the Royal Family to lie in state in the hall, in 2002.
The streets between Buckingham Palace and Westminster were crowded with mourners on Wednesday as the coffin was slowly carried to the hall during a formal procession.
The coffin travelled through the centre of the capital atop an open gun carriage pulled by seven black horses from the King’s Troop Royal Horse Artillery in the bright sunshine that followed the rain.
Capt. Amy Cooper was riding Lord Firebrand, a massive veteran horse that stood 18 hands tall (183 cm) and set the pace for the procession.
Procession carrying the coffin
The gun carriage, sometimes referred to as the George Gun Carriage, was used to transport the body of King George VI in 1952 and for the Queen Mother’s funeral in 2002.
The Scots Guards and the Grenadier Guards performed funeral marches as the procession started off at a stately 75 steps per minute, a speed usually reserved for such solemn occasions.
Along with his siblings and sons Prince William in his Royal Air Force uniform and Prince Harry in a morning suit, King Charles III followed the coffin on foot while wearing his full ceremonial attire and carrying his field marshal baton.
According to royal writer Sean Coughlan, seeing the brothers marching behind the coffin together brought back painful memories of their mother Diana’s funeral 25 years prior.
The activities related to the parade involved up to 1,000 active-duty military personnel dressed in ceremonial attire.
The Household Cavalry, the Grenadier, and the Scots Guards led the march ahead of the mounted Metropolitan Police. Members of the Royal Household, individuals who worked closely with the Queen, followed them as they approached the casket bearing the body of the monarch.
Members of the King’s former family, when he was known as the Prince of Wales, followed the King and other royals behind the coffin and formed the back of the parade.
The Countess of Wessex, the Duchess of Sussex, the Princess of Wales, the Queen Consort, and Camilla travelled to the hall by car.
Throughout the procession, shots were fired from Hyde Park every minute. Additionally, Big Ben chimed.
WATCH WION live here: