Ready to read some of the best oxymoron examples out there?

Want to transform lifeless speeches, scripts, poems, situations, dialogue, or settings, so they come alive in the mind of your readers and listeners?

Then you’ve come to the right place.

Oxymorons are one of the “seasonings” in great writing. Sprinkle in a few to evoke a laugh, a sense of wonder, drama, playfulness, and more.

And today, you’ll see exactly how this flavorful literary ingredient helps fold more flair and fun into any sentence you write.

What is an Oxymoron?

An oxymoron is a figure of speech in which contradictory words are put together in an unexpected way.

Writers have used them for centuries as a literary device to describe life’s oddities, conflicts, incongruities, heartbreak, and craziness. Whether in writing or speech, using words with oxymoronic meaning can lend a sense of humor, irony, or sarcasm.

Oxymorons aren’t unique to the English language, either.

In fact, they’re quite common in everyday speech across multiple languages, with new ones surfacing all the time — often with humorous results

The pairing of words with opposite meanings grabs attention, generates surprise, and creates an impression. Also, mastering the oxymoron is an elegant way to weave clever wordplay into your writing.

An oxymoron can be a word or phrase in one of these formats:

Oxymorons and juxtapositions are both figures of speech.

Juxtaposition is about placing two things side by side to bring out their differences; it’s about comparing situations, ideas, emotions, characters, settings, and events.

She decides to go to Harvard Law School because she wants to win her boyfriend back. But she doesn’t look at all like the typical law student with her pink clothes, her Chihuahua, Bruiser, who goes with her everywhere in her tote bag, and her bright orange MacBook standing out against all the gray and silver laptops in the classroom.

An oxymoron is a type of juxtaposition, just shorter and focused on two contradictory concepts. For example, “sorority girl lawyer” might be an oxymoron that summarizes the plot of “Legally Blond”. 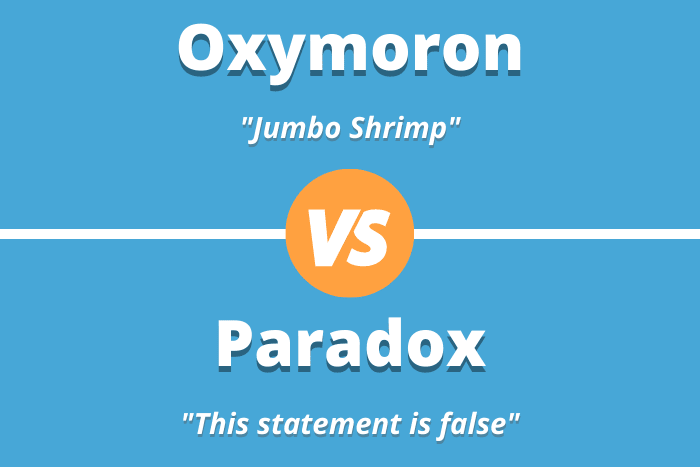 Paradox is another literary device in which a statement features initially contrasting ideas. However, with applied thought, paradoxes make sense. Also, they often lead the reader to an underlying truth.

Oxymoron is considered a “condensed” paradox. Oxymoron phrases can be figuratively true but not literally true.

Both are contradictions, but a paradox is something you think about. In contrast, an oxymoron is a description that’s enjoyed in the moment and then forgotten as the reader or listener moves on.

There are many great oxymorons out there, and more are discovered and invented every day. Here are 67 examples that we think you’ll love.

Example of Oxymorons in Pop Culture 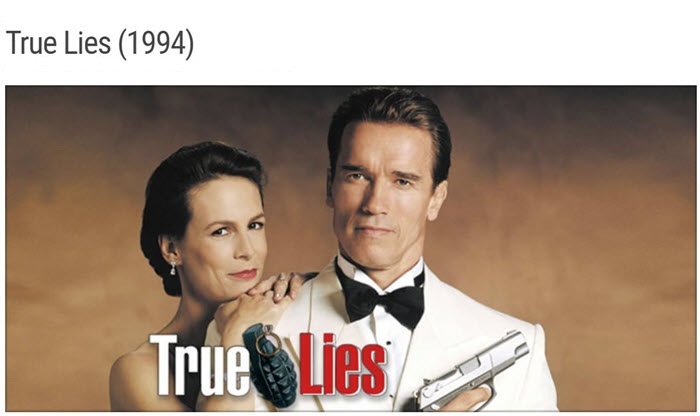 Modern pop culture works hard to attract the attention of the targeted viewer or reader in today’s flood of advertising. And because oxymorons provoke curiosity and interest, they make great titles for books, movies, and television.

Some of the longest-lasting oxymorons were generated by Shakespeare in his plays and are still widely used today.

But Shakespeare isn’t the only oxymoron guru.

In fact, many modern authors are coming up with their own as well, for example: 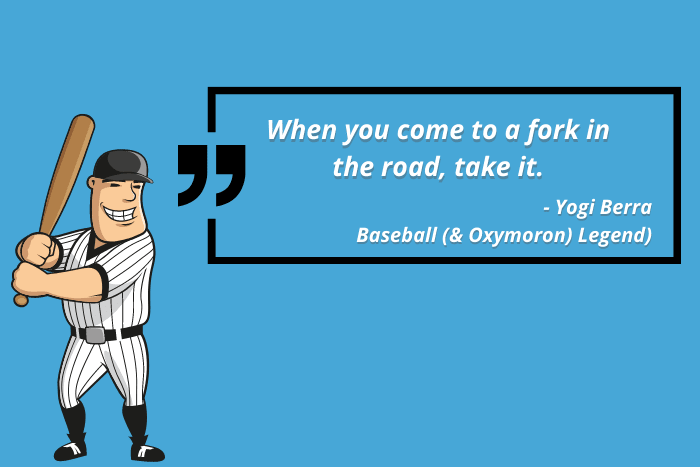 These examples might help you use oxymorons to good effect in your writing.